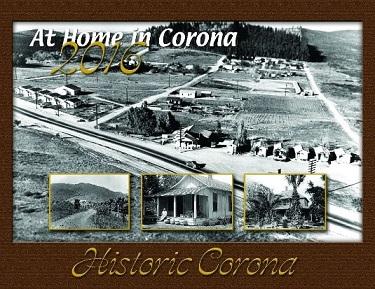 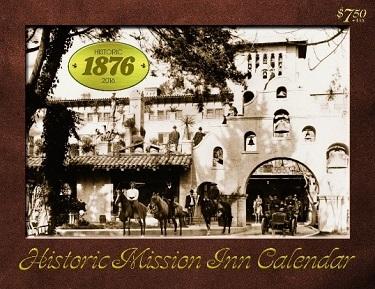 was founded by 16-year-old Eugene Montanez in 1972, in his mother’s garage on Dogwood Circle. With a small printing press, large paper cutter and darkroom consisting of a bedroom/bath combination, a printing empire was founded.

came about in 1979, and two “copy shop” satellites were opened: Southwest Plaza at Second & Hamner in Norco and 1307 West Sixth Street, Suite 127 in Corona. Quick printing technology brought a wave of growth in the industry, largely driven by desktop publishing in the 1980s, and business flourished. The shop was enlarged and remodeled, and the three locations combined to become Zap Printing & Graphics in 1981.

A long-time competitor and historic Corona business entity, Corona Printing closed in 2000. Zap Printing & Graphics acquired the name and customer list. In order to maintain continuity, both names were used concurrently for several years. From 1993-2005 the business was located at 210 North Smith Street.

In October 2005, Zap Printing & Graphics moved into their new building at 127 Radio Road. Constantly changing technology, along with growth and evolution from traditional printer to a marketing services provider has fueled a decision to join the Allegra brand. The business is now poised to provide a full array of graphic communication services, supported by traditional and digital printing and creative graphic design.

Eugene and Paula have been the co-owners/operators since 1976 and remain firmly entrenched today. Their deep roots in the community go back to their school days, with both graduating Corona High in 1973. Their record of community service is extensive, including Jaycees, Corona Rotary, United Way, Soroptimist, Boy Scouts, Chamber of Commerce, Library Foundation and more. Their son, Robert, and daughter-in-law, Angela, are continuing the family tradition of local commitment and involvement. Robert is a Corona Police Officer and Angela works for the department as a Community Service Officer.

Eugene expanded his commitment to community in 2002 when he was elected to Corona’s City Council after eight years on the Planning Commission. He served as Mayor in 2007, and began his third term on Council in December 2010.

Eugene and Paula, along with their professional staff of marketing and graphic communication specialists and creative print technologists, are always striving to fill a need in the local business community.

Freedom, flexibility, opportunity and success go hand-in-hand with being an Allegra franchise owner.

Join our mail list so we can keep you in the loop on Allegra offers and events.